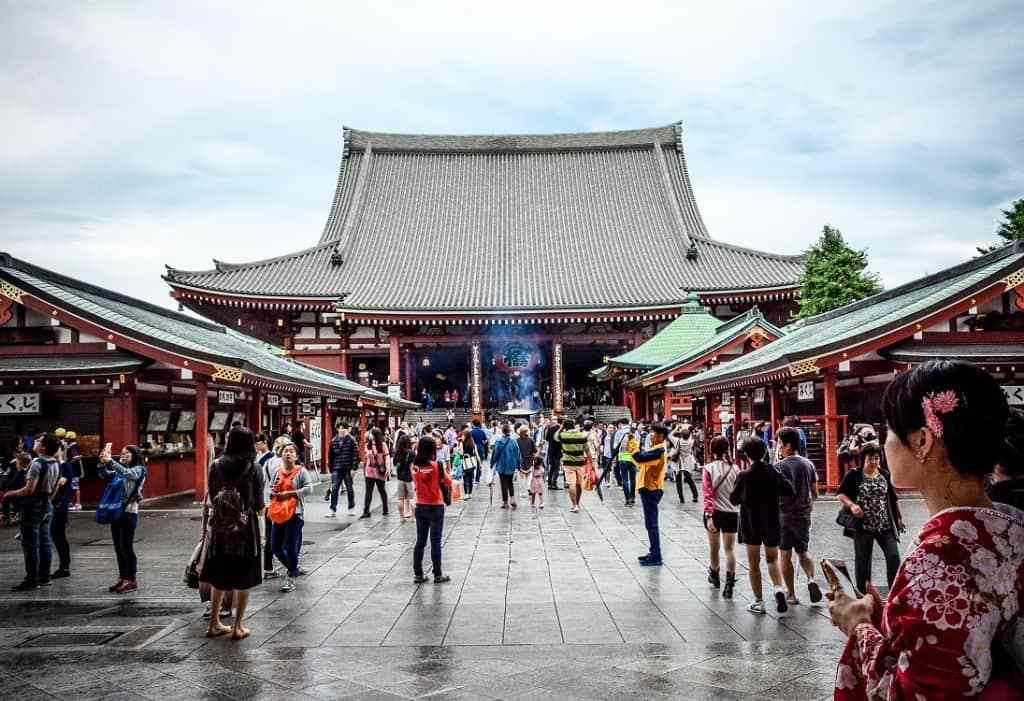 The similarities encourage me, and the differences intrigue me.

What is the impact of culture on ability to change?

Often when I am helping an organisation embed a sales culture change program I’m asked about the impact of different cultures on sales approaches, and the ability of an organisation to embed change. There are clearly differences in the way people think and behave, however my view is that very few people do not want to be helped. The key is that you adapt the way you interact with them according to who they are and what they are trying to achieve.

There is, however, an area where I think national culture is having more of an impact than ever before – and that is in its ability to adapt. In a world of globalisation, commoditisation and new technology, the need to adapt at an individual, organisational and national level will determine the future success or otherwise.

How adaptable is your nation’s culture?

The key attributes that impact an organisation’s ability to adapt include:

The culture of a country will to a large extent indicate how likely organisations will find adapting to change natural. It’s therefore important to understand the main aspects of a country’s culture in order to determine the strategy that organisations in that country need to drive change.

One of the most recognised and referred to people who study national cultures is Geert Hofstede. His research correlates exactly with what I have seen in my years living and working in various cultures. I will take an overly simplistic look at Professor Hofstede’s work and try to relate that to how I see it impacting an organisation’s ability to change their culture.

The three cultural dimensions that will impact your culture change program

Hofstede looks at six dimensions although I will only consider the three that I think link most strongly to an organisation’s ability to adapt:

The three countries I will look at are the UK, Australia and China.

Are you focused on collective or individual goals?

When it comes to individualism China scores 20, the UK 89 and Australia 90.

Clearly this shows that China is far more focused on the collective than the individual. In terms of ability to adapt, that probably means that in Australia and the UK an individual would be given more freedom to adapt, but might get held back by those around who do not want to and might stop the individual from adapting. I have seen this happen many times and as a result often the one who wants to adapt ends up resigning as they get frustrated with the stagnant state around them.

China on the other hand could be seen to be stagnated by the desire to do things together. However, if leadership decides that change is what is needed then the opposite tends to happen. The collective aligns around the leadership and change can happen very quickly.

Do you avoid or embrace uncertainty?

As far as uncertainty avoidance is concerned China scores 30, the UK 35 and Australia 51.

With regard to long term orientation, Australia scores 21, the UK 51 and China 87.

These differences are significant when it comes to change. In any change program, there is likely to be short term pain – be that personal pain, financial pain or metrics pain. Unless the organisation has a genuine belief in the upside of the change in the long term, it is unlikely that significant change will take place. Clearly China is best placed in this regard, with the UK somewhere behind and Australia likely to be overwhelmed by short term fears.

Which culture is best placed to embrace change?

Putting the three together, it seems to me that China is by far the best placed to adapt to the new world. And organisations who have a leadership driven to change will change with enthusiasm.

Companies in the UK will be comfortable taking risks however may be held back at an organisational level, especially if the results of change are not realised in the medium term. An Australian company, on the face of it, would find it the most difficult to adapt.

However, this potentially creates a massive opportunity for those Australian companies who get it right. In every industry in every region in which I work in Australia there is an outlier company which is far more profitable than all its competitors and whose results don’t match the ups and downs in the economy. Scratch under the surface of all those organisations and you find leaders who have recruitment policies and operational approaches which ensure they recruit people who are team focused, long-term focused, and are not averse to taking (sensible) risk.

The challenge in a culture like Australia’s is that there are limited people who fit this description. If, however, you and your organisation are absolutely committed to recruiting the right people (and losing the wrong people) then differentiating in the Australian market should be relatively easy and your ability to adapt to the new world faster and more effectively than your Australian competitors will be significant.

In this truly globalised world, the question then becomes whether you can adapt faster than your competition overseas.

Got a comment? We’d love to hear from you! Head on over to the post on our LinkedIn page to join in the conversation.

What do your clients value other than what you sell?

What to do when you’re asked for a capability statement.

11 Sales Mistakes that Could Jeopardise Your Company