How to turn a losing bid into a win 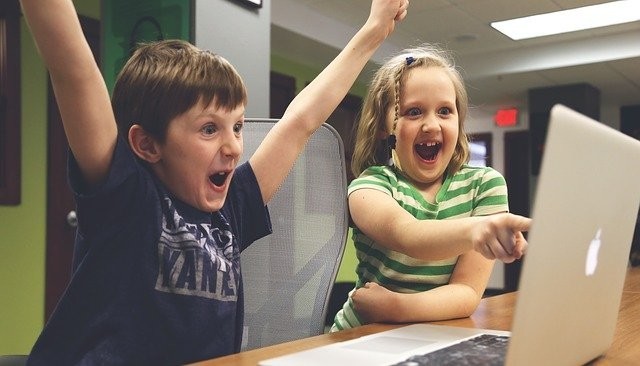 So you lost a bid.

Unfortunately, most organisations lose more bids than they win. Many actually aim to lose bids, with target 60% win rates and the like. That’s like your favourite sporting team starting the season saying ‘We’re aiming to win 60% of our games!’. Fans would be horrified, and management and players would probably all be sacked. The intention, in bidding or sport, should of course always be to win everything we go for.

When firms do lose bids, their reaction then tends to be “let’s go and do a debrief and find out why we lost.” While there is certainly a lot to be learned from this, and potentially some benefit to the client if it’s done right, the people that benefit most from that dialogue are from the organisation who lost the bid. The client organisation doesn’t really gain anything (apart from possibly receiving a better bid from you in the future), so it sends them a clear message around your self-orientation. Which we all know is the key thing that undermines trust.

This will of course be easier if you have already spoken to, or have some form of relationship with, the client prior to the bid being submitted. If you didn’t (which you definitely should have, and is probably one of the main reasons you didn’t win) and have just done some reactive, ‘we really need some work’ bidding, then you have already sent the client organisation a message around self-orientation anyway. As you didn’t bother to get any direct insights from them, or find out what they really want (which is rarely stated in the RFP), I’d put money on the fact that your bid document was pretty much all about you and how wonderful you are. If this is the case, your bid debrief strategy should be the same. Use the opportunity to show that you will not just disappear and wait for the next RFP. Don’t just seek feedback for your own benefit, but seek to understand them and, if you can, offer some free help.

If however, you do have some form of relationship with them or have at least spoken to them prior to the RFP, I strongly recommend offering to help them BEFORE you consider doing a bid debrief to help yourselves understand why you lost.

To give you an example, a client of ours submitted a bid for a project in the Energy sector but lost. They had done some good pre-work with the client to establish a relationship, so were obviously disappointed when they heard the news. The bid lead come to me to ask my advice and I told him to go back to the organisation and offer to help them implement the successful bid correctly. He was a bit hesitant, having never done this before, but bit the bullet and called the client. He said something along the lines of:

“We’re disappointed we lost, but we’re still very happy to help you if you’d like . We can give you all the information we learnt through the bid process, and then help you make sure that the winning bid is implemented successfully.”

Now as it turns out, the organisation didn’t accept the help, and it’s probably unlikely they would. But what it did was show them that my client had their best interests at heart, and genuinely wanted to help. And a few weeks later they called him to say that they had a parallel project running and would he like it? No competitive bidding, no price war, just a project to get started on straight away.

My client went on to be awarded more than $5M in fees with this organisation, with the only bid they ever submitted being the one they lost. He tells me that he 100% believes this would never have been the case if he hadn’t made that phone call to offer help, and had instead gone down the traditional bid-debrief route.

So for me, that’s the way you prove you’re trustworthy when you lose a bid.

What do your clients value other than what you sell?

What to do when you’re asked for a capability statement.

11 Sales Mistakes that Could Jeopardise Your Company